Journal E+E has more than half a century of history, and is the oldest peer reviewed journal in Bulgaria in its field of study

The Bulgarian Union of Electronics, Electrical Engineering and Telecommunications, CEEC, is an NGO and a professional association

The submission process is easy, user friendly, fast and the editorial staff responsive

ELECTROTECHNICA & ELECTRONICA, (E+E) has a long tradition of publishing high quality cutting-edge science. In 2015 the journal celebrated its 50th anniversary. On the 20th of May 2015 its Publisher – the Bulgarian Union of Electronics, Electrical Engineering and Telecommunications, CEEC, also celebrated 50 years since its founding.

For more than half a century the Journal E+E has provided a communication platform for several generations of engineers to discuss the latest scientific discoveries and publish their research in the areas of electrical engineering, electronics, telecommunications, information technologies and computer science. The aim of the Journal has always been to promote rapid communication between scientists, engineers, engineering students and the scientifically literate public. 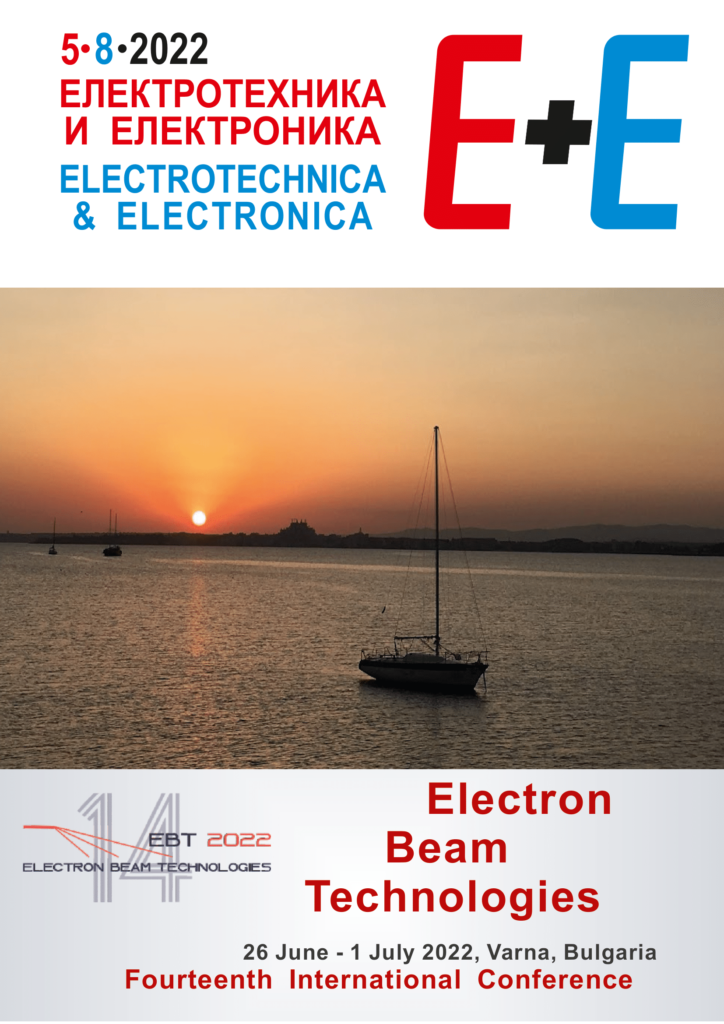